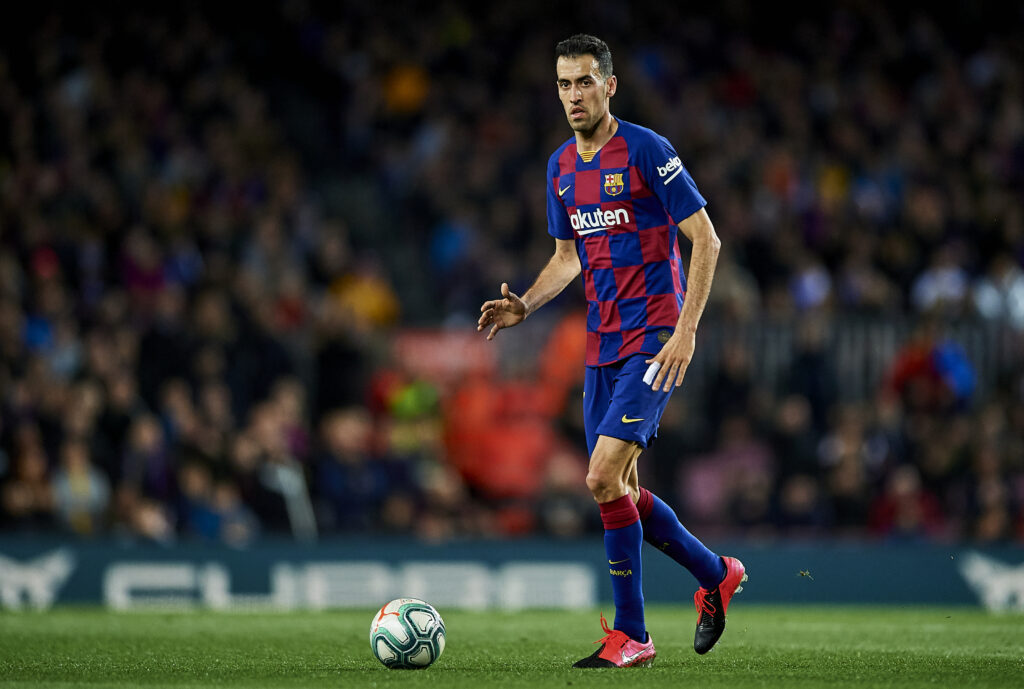 FC Barcelona captain, Sergio Busquets, has expressed optimism towards the club’s chances of winning the UEFA Champions League title despite the departure of star man, Lionel Messi, during the summer transfer window.

Barca’s difficult financial situation meant they had to part ways with Messi who has been with the club for 21 years.

However, Busquets admitted to emotions when Messi left the club, but is hopeful that the Catalonia club will triumph in Europe.

It was an accumulation of emotions that were difficult to digest, but we have to try to change the story. We are at the beginning of the season and we’ll have to get used to playing without Leo. Anything can happen in football. Chelsea won the Champions League last season and were not favourites. We are here, excited and aware of the difficulty, but we have a lot of ambition and we want to win

Chinedu Ugo 4 months ago
Meghan Markle took a genealogy test in quest to know more about her roots. Duchess of Sussex, Meghan Markle, has revealed that a genealogy...
Read More
Music Archives: Love Nwantiti By Nelly Uchendu And Mike Obianwu