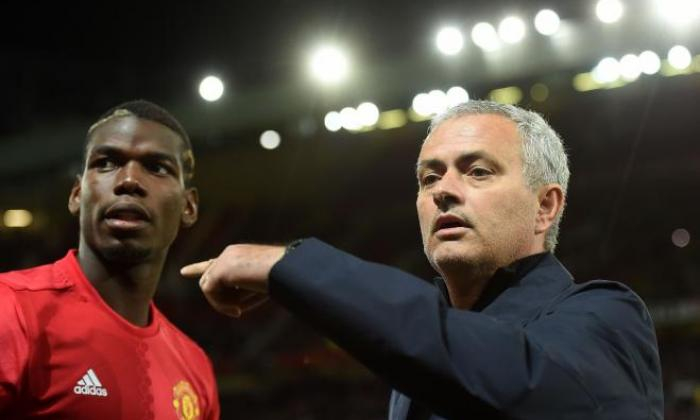 Tottenham Hotspur coach, Jose Mourinho, has hit back at Paul Pogba for criticizing his style of management. It will be recalled that after Manchester United’s 3-1 win over Tottenham, Pogba aimed a dig at his former manager, opining that his current coach, Ole Gunnar Solksjaer, is a better manager when compared to Jose owing to the fact that he ‘’doesn’t go against the players.’’

Mourinho towards the end of his days at United had a bad relationship with Pogba, leaving the Frenchman on the bench on some occasions, something Pogba still claims he doesn’t understand.

Once I had a great relationship with Mourinho, everybody saw that, and the next day you don’t know what happened. That’s the strange thing I had with Mourinho and I cannot explain to you because even I don’t know

Following Tottenham’s 2-2 English Premier League draw against Everton on Friday, April 16, Mourinho when quizzed on Pogba’s comments, stated that he is not ‘’interested at all.’’