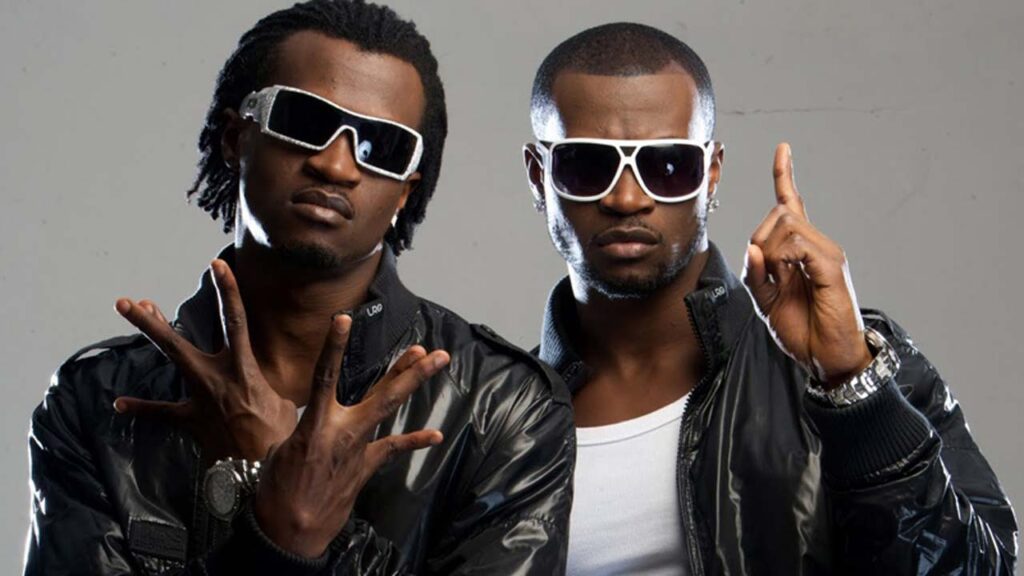 Peter and Paul Okoye are fully ready to hit the globe with their sound again.

For the first time in five years, Nigerian music duo, Peter and Paul Okoye, popularly known as P-Square, have hinted at the possibility of releasing a track/album together this year after settling their differences.

Though both singers have been releasing tracks independently since they separated, this will be the first time that the brothers will hint at the possibility of doing something together after their recent reconciliation.

P-Square disclosed this on their social media handles. The duo shared a photo of themselves on their different handles; While Mr. P captioned his post as “You’re ready? ……….incoming!”  Rudeboy captioned his as “Incoming.”

Fans of P-Square had a feeling of the duo in a concert last December at Live X Spot Festival in Lagos State. Many fans of P-Square and top celebrities attended the concert where they had the opportunity to see their favourite artists perform together again after five years.

In a post on Rudeboy’s Twitter page early this year, the duo hinted at the possibility of going on a world tour together. He shared a video of their performance at a concert last December and captioned it “Psquare world tour loading.”

Recall that the duo separated in 2016 and reconciled in November 2021. In an interview with Premium Times, one of the brothers, Peter Okoye, stated the reason for their separation.

“Four years ago, I told Jude he needs to step down as our manager because I didn’t ‎want to disrespect him as a brother, but this is business, and we have to structure it. And Jude said to me that there’s a way I should talk to him, he threatened to slap me. So I kept quiet. So, a few hours after, Paul came to me and said if I want to step down it wasn’t a problem, but it meant that he would go solo,” Peter Okoye said.

Before their separation in 2016, the duo had released six studio albums together.