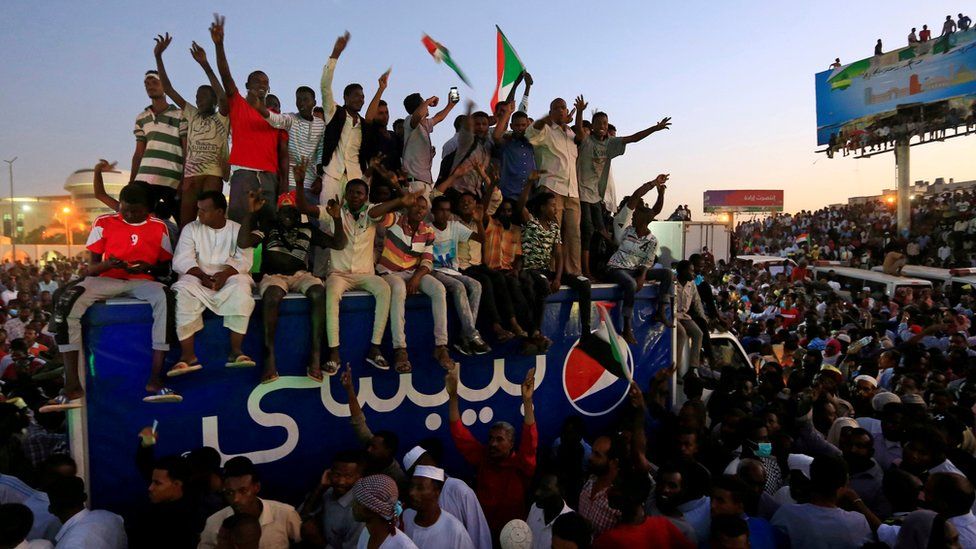 Sudan has been subjected to military rule, while the civilian leaders have been arrested, with a state of emergency being declared in the country.

A coup has been declared in Sudan, with Gen Abdel Fattah Burhan leading the coup. The military coup led to the arrest of the country’s civilian political leaders. Protests broke out in the country, especially in the capital Khartoum, and three persons were recorded killed.

Long-time leader, Omar al-Bashir was overthrown two years ago by the military. This action has resulted in protests across the country, as citizens continue to clamour for the return of civilian rule. According to reports, agitations have continued to increase. Management of institutions and hospitals have refused to be operational, except in emergency cases.

Protesters seem dogged and more people are expected to join them on the streets to present their call for action. Sawsan Bashir, a protester who was interviewed by reporters, mentioned that they are not willing to end the protest until their voices are heard. “We will not leave the streets until the civilian government is back and the transition is back.”

A more radical protester, Haitham Mohamed said “We are ready to give our lives for the democratic transition in Sudan.”

Typically, the nation seems to be on a stand-still. Airports are closed and military troops have been deployed across Khartoum. Internet connection in the area is also reported to be down. The entire state of the nation is in disarray, as signs of the protests are littered on the street. Human rights defender, Duaa Tariq has said “There is tension and also violence because people tried to go to the army headquarters… they were met with gunshots”.

Gen Burhan, leader of the Sovereign Council, has blamed the current crisis on infighting between politicians and the ambitions of leaders. He however, noted that he will do everything to restore peace in the country. He said Sudan will strive to achieve “international accords”, as well as a peaceful transition to civilian rule during the July 2023 elections.