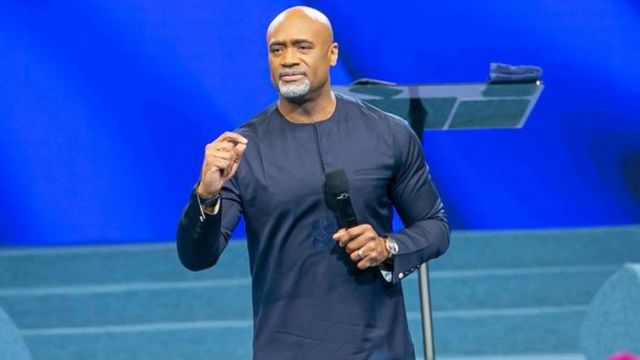 The founder and senior pastor of the House On The Rock Church, Pastor Paul Adefarasin, has called the Independent National Electoral Commission (INEC) a fraud.

The pastor said this during a sermon in his church.

He noted that the figures obtained during census and elections in the country are all based on falsehood.

The senoir pastor also went ahead to describe Lord Lugard, who amalgamated the Northern and Southern regions of Nigeira, as a devil’s incarnate.

Here’s what he said:

“You have got to go into politics and government deliberately.

“By the way, if we don’t fix this Nigeria’s problem… by that I mean Independent National Electoral Commission… I am saying it plainly.

“Put me in trouble if you like, INEC is a fraud. Numbers in Nigeria as far as census is concerned, as far as election is concerned are a lie.

“It was the parents of Nigeria, who were not good parents. The man, Lord Lugard was a devil incarnate. What he did to this country, we have been suffering it since many years and it is time that we must tell the truth.

“And those of you, who benefit from the system, when the judgement comes unless you extricate yourself in the righteousness of God that’s your own problem.

“And if you are in the system, you should behave like Robin Hood, take from them and give it to the poor.

“You should have less so that they can have more. I have that sword in my office.

“The sword of Lord of Luxury, Robin Hood, why? Because part of my job is to make sure that the wealth of Nigeria is redistributed with an evenness.

“How do I do it, it is not by giving the poor, rice, oil at election time. Give them an education. And education in today’s age does not have to be formal. We have tablets we can do research and development.” 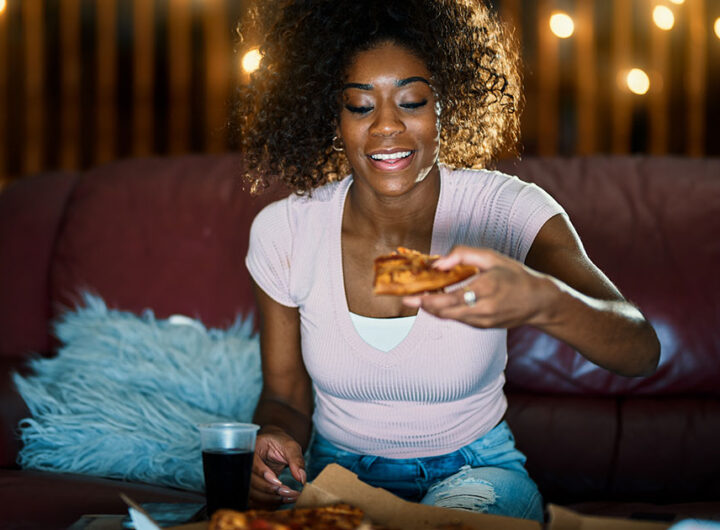 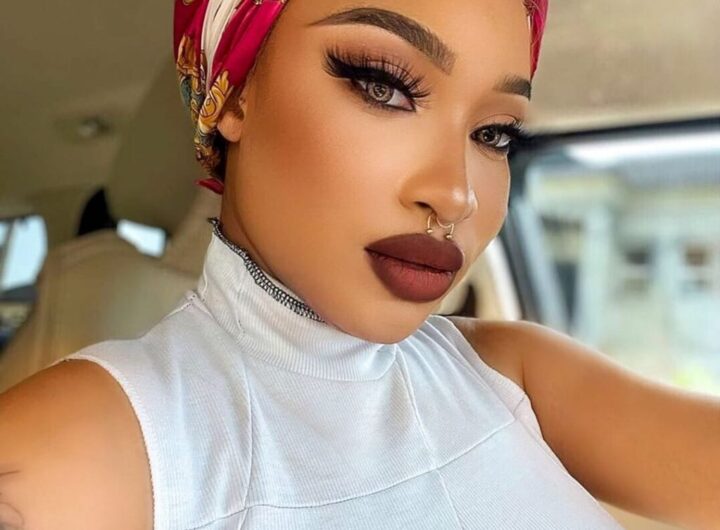 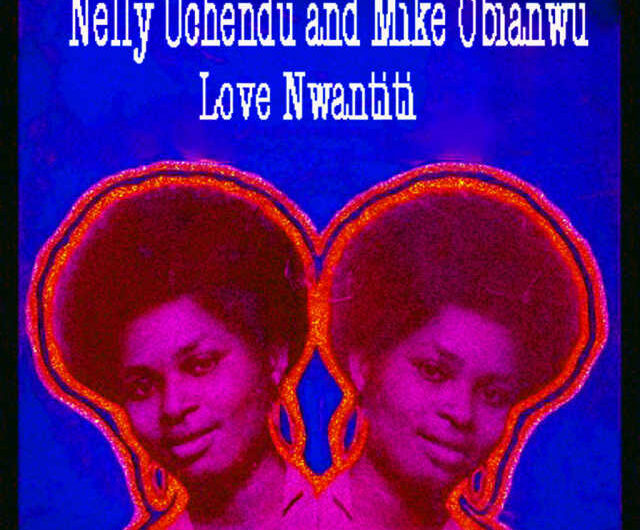 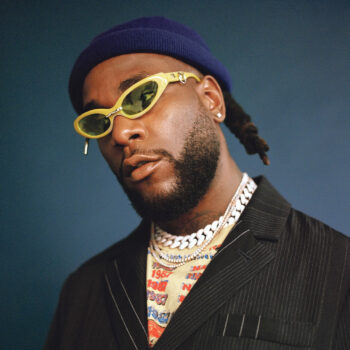 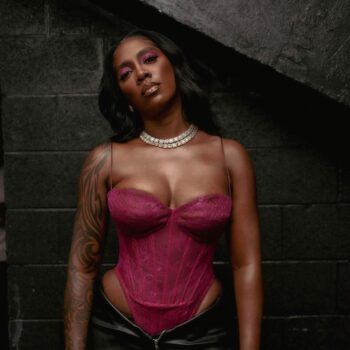 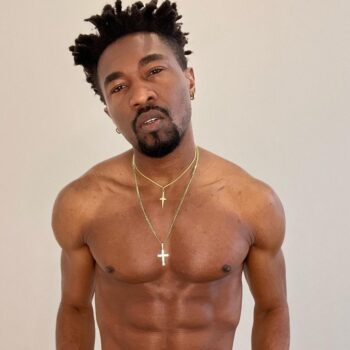 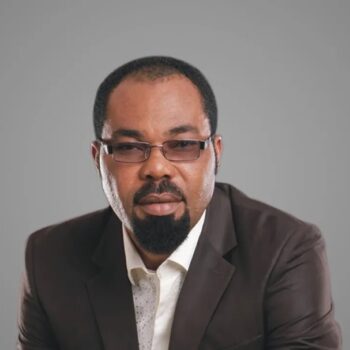 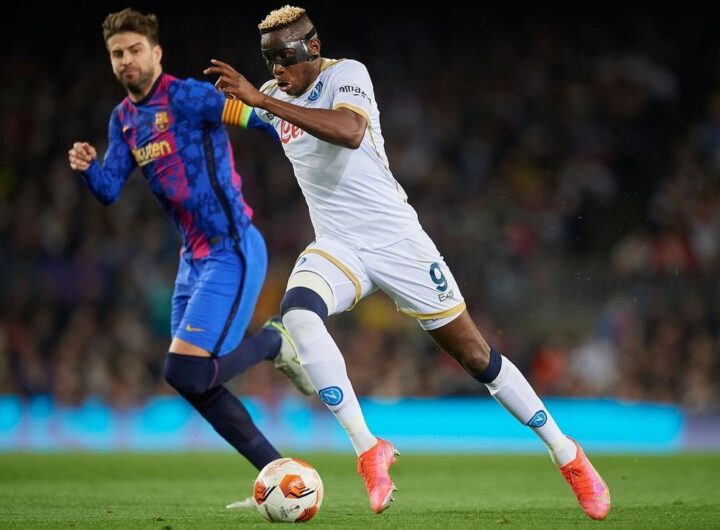 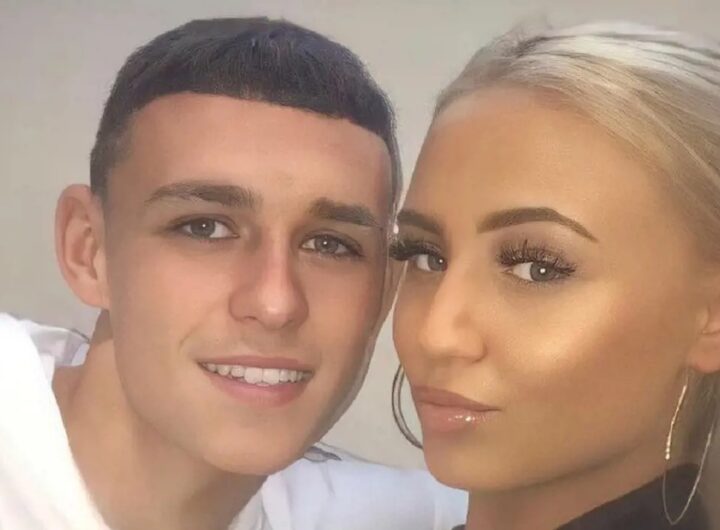 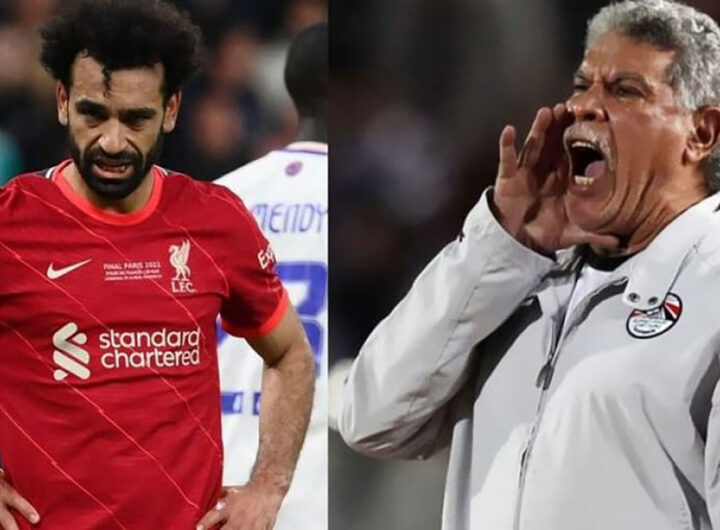 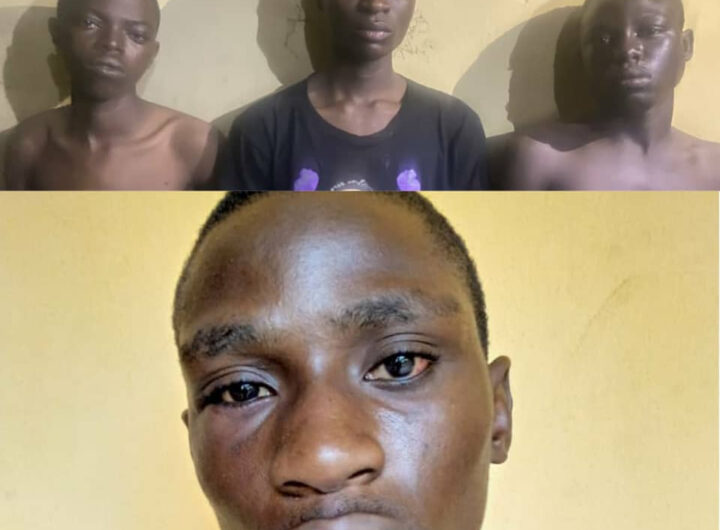